This is, as the sign so obviously states, the Rosseau General Store. It's a bit of a landmark, a beautifully preserved historic building, continuing to serve the same purpose as it has for over a century, purveyor of necessities to vacationers, cottagers, and year-round residents. I can confidently say that 90% of anything I might need in terms of food and basic supplies - whether it is meat for the barbecue, a bag of nails, shampoo, a dog toy, or an ice-cream cone - can be found at the General Store.

The store is special for its history and its careful preservation - the wooden floors creak wonderfully under your feet, and memorabilia line the rafters, More importantly, though, is its role as a hub of the community. I've lived here for 10 years and the store has changed ownership during this period. When it went up for sale, the proprietors were very careful in choosing buyers who would be the right fit for the community and to whom they could entrust the store.

Laurie and Brian have taken up the mantle brilliantly. Over the past 3 or 4 years, they have pursued the extensive renovations in a loving and thoughtful way. They have thrown themselves into community activities, and they know everyone by name, locals and cottagers alike. They contribute generously to local events and causes - not just in a token, monetary way, but by direct involvement and leadership.

The General Store has been kind enough to not only consign my books, but also to create a display of books by local authors, right at the front of the store. They make a conscious effort to source locally grown or produced foods and artisan products.

When the pandemic hit, the General Store was there for us all, posting on social media when they managed to secure yeast or toilet paper or flour. To accommodate for the influx of seasonal residents who vacated the city to ride things out at their cottages, the General Store was reconfigured so that people flowed in and out more easily. Many people did not venture any further than Rosseau for their groceries - there was no need; the General Store had our backs.

This is a small village, and in this rather remote area of Ontario we are very fortunate to have a number of wonderful shops right around the corner. But it's the people who make these places into something truly extraordinary. 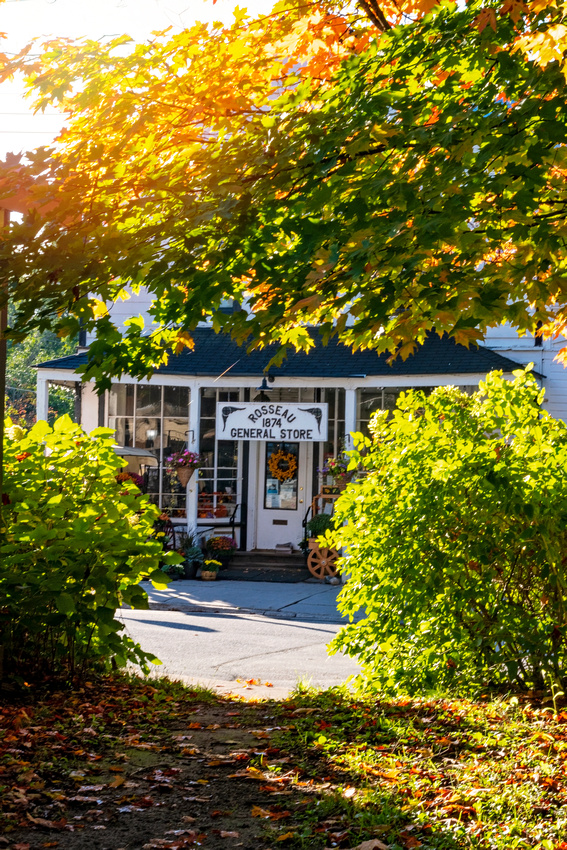 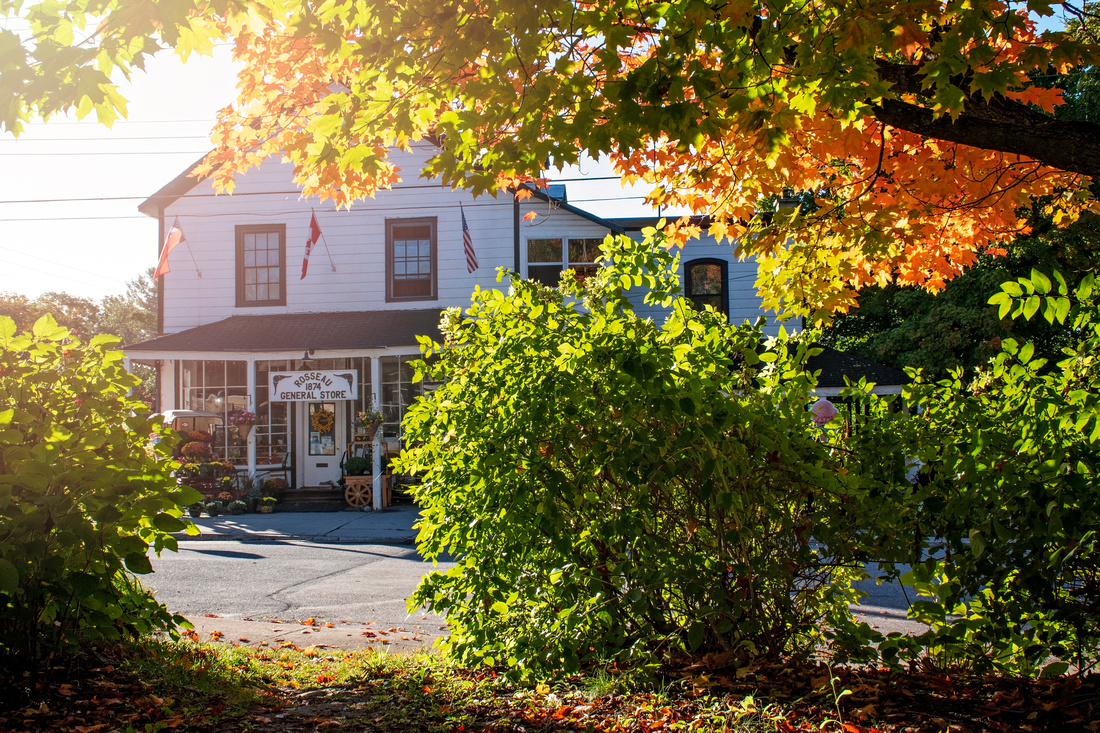